The Grayling is one of Europe’s most popular fly-fishing species, which has seen quite a steep decline in population around the continent.
Inquiry

The Grayling is one of Europe’s most popular fly-fishing species, which has seen quite a steep decline in population around the continent. But do not threat, this fish is well-preserved in Slovenia’s waters. Although an increasing number of 50 cm Grayling have been reported in recent years, the minimum size catch measures 45 cm. Characterised by their colourful dorsal fin, Grayling prefer to swim in calmer sections of rivers and fishing with the use of an artificial fly makes it a perfect catch throughout the mid-May to end of October season. 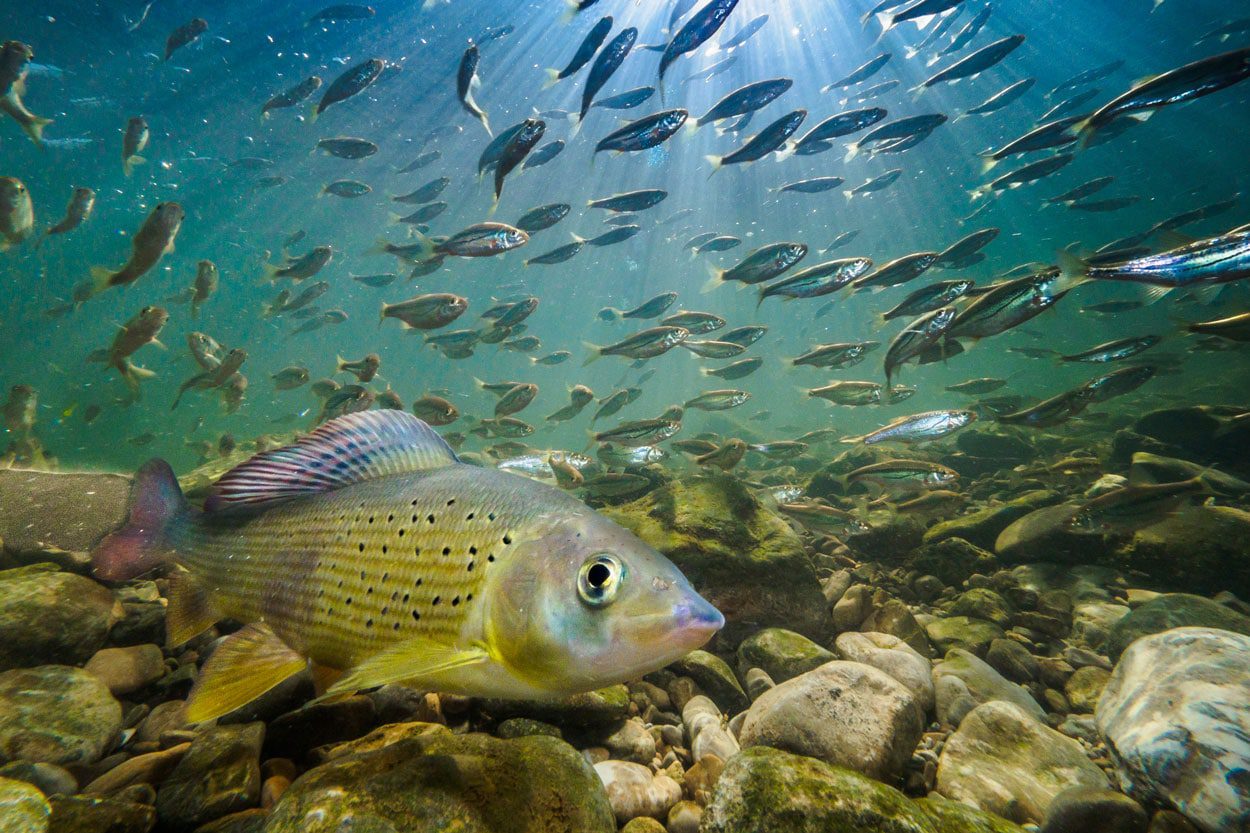 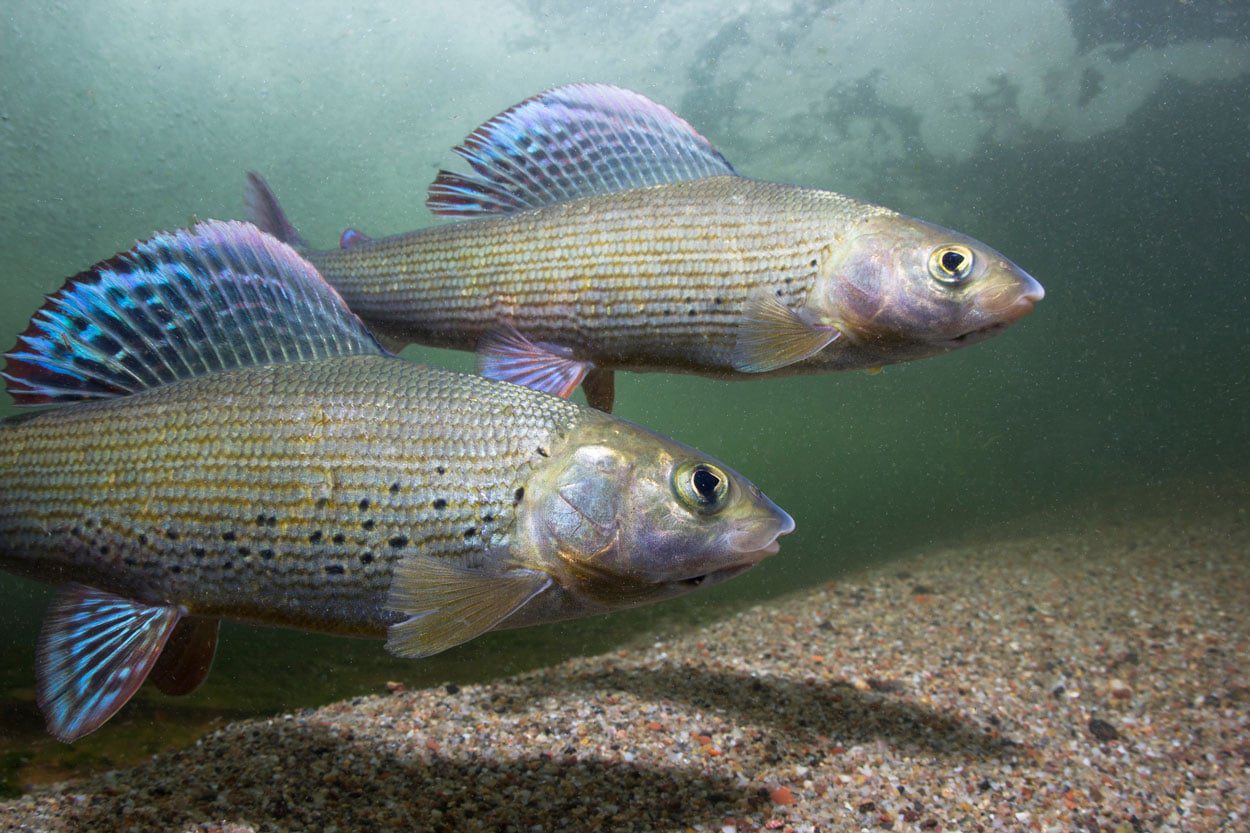 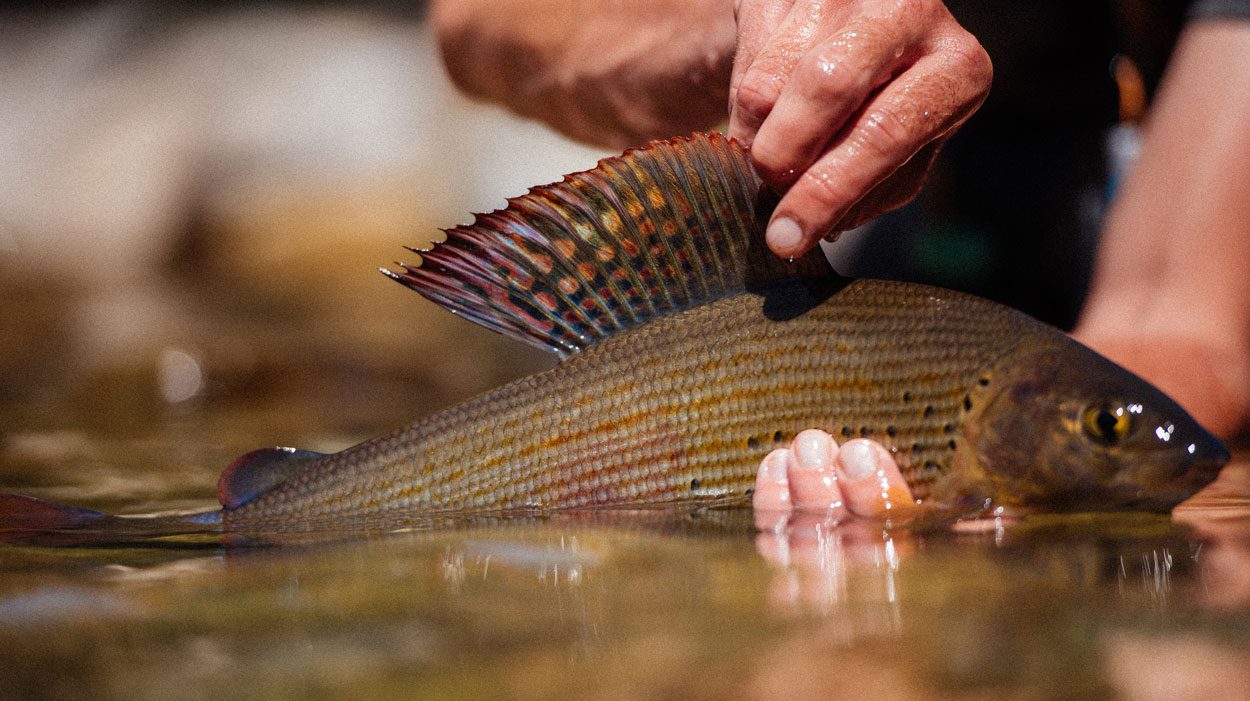 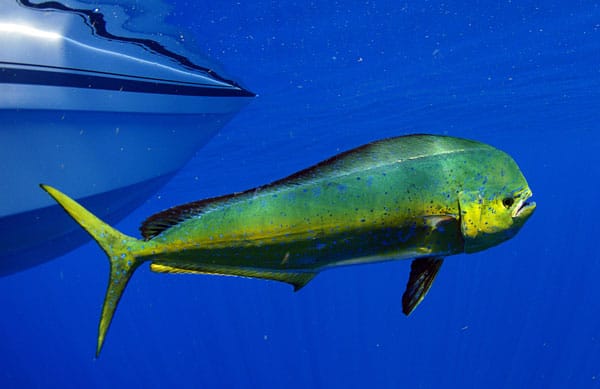 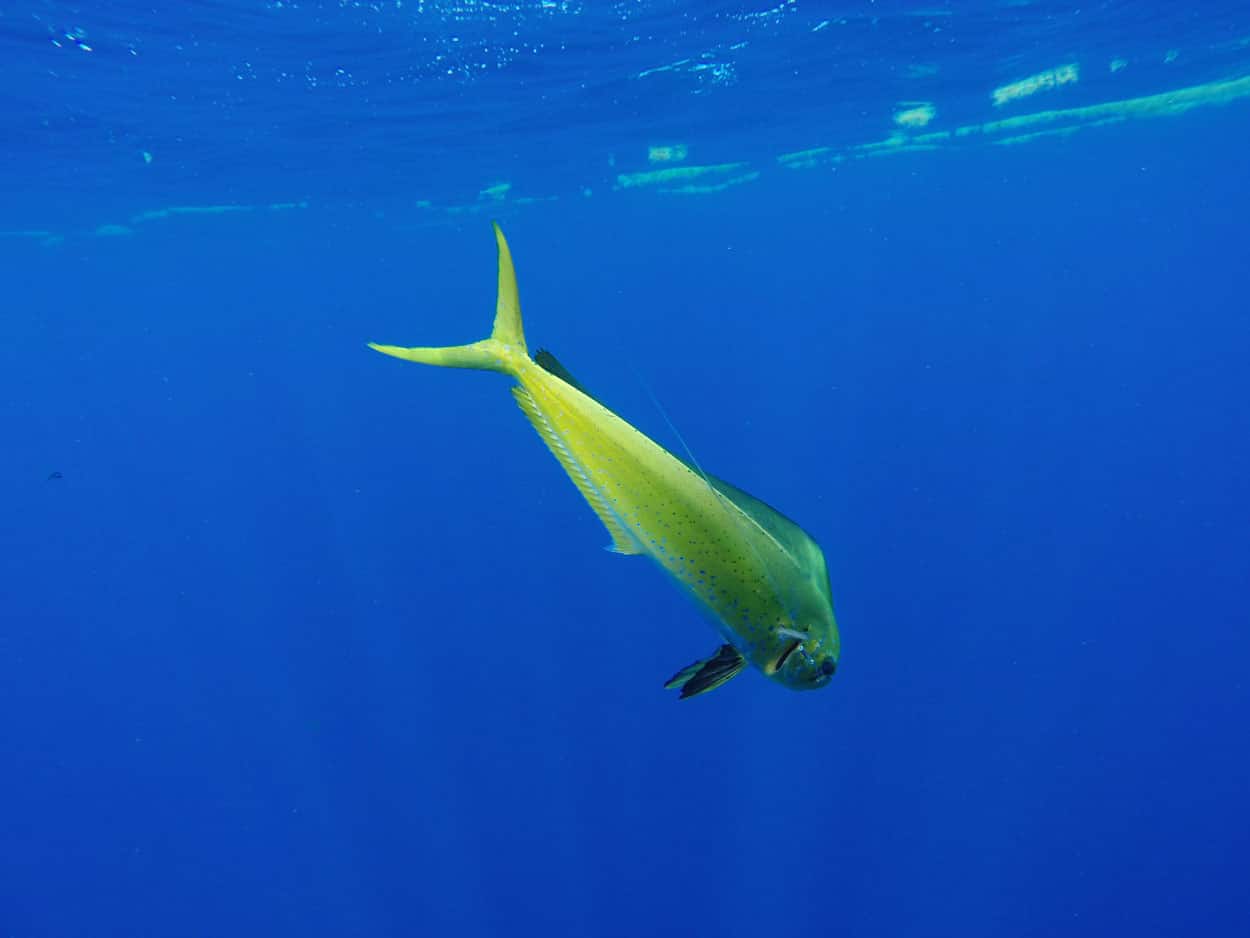 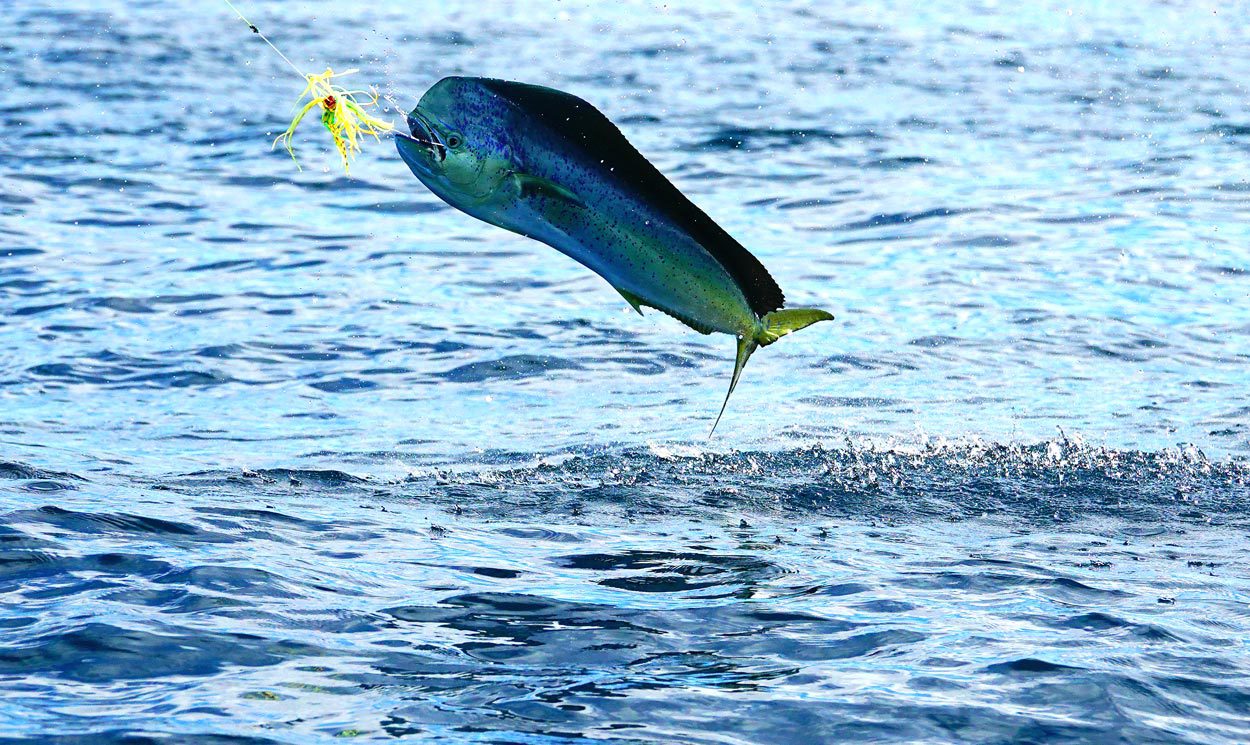 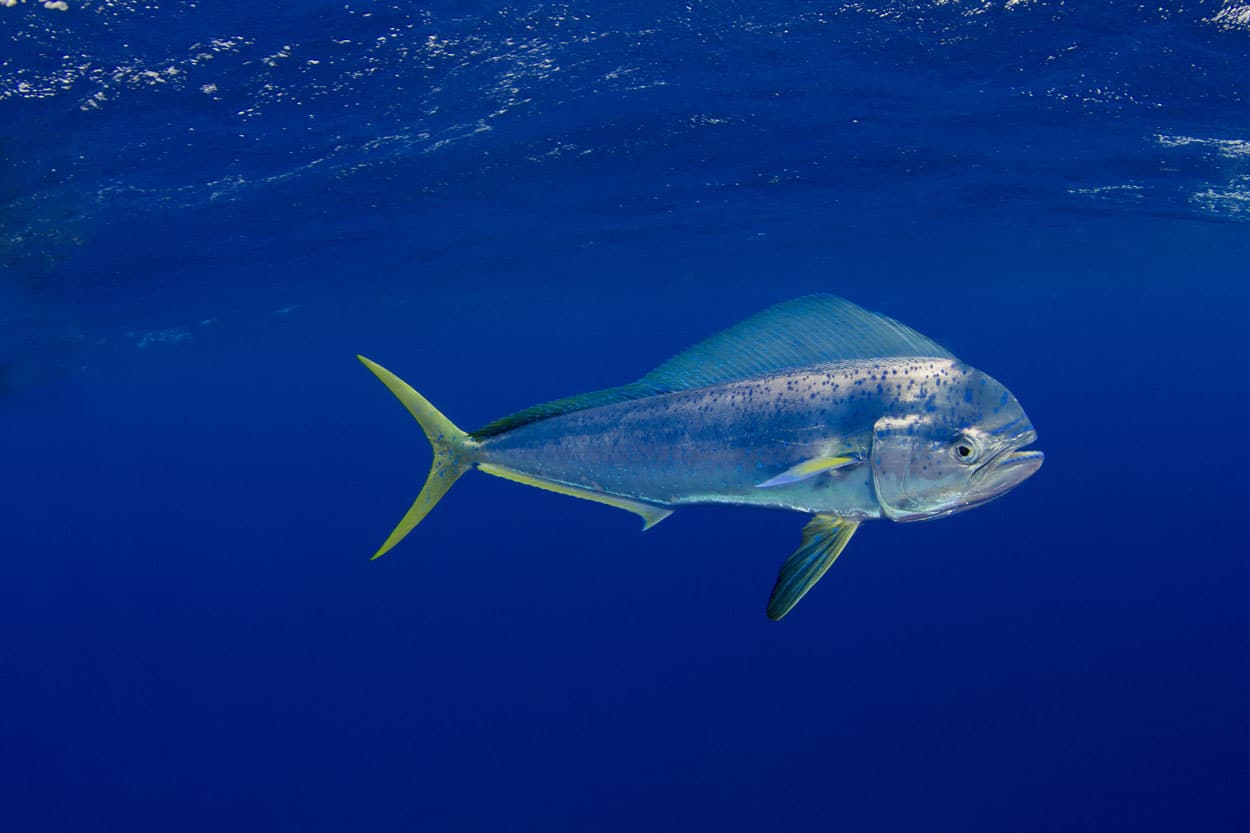 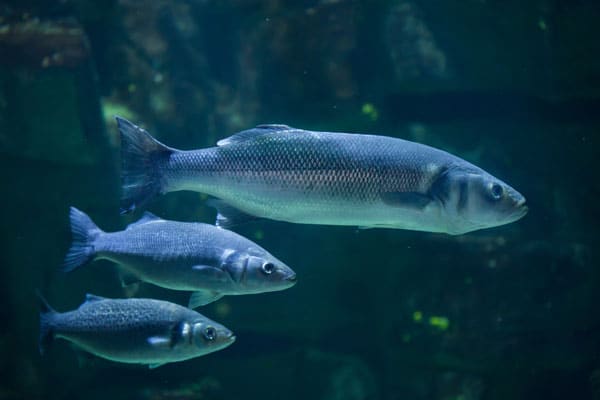 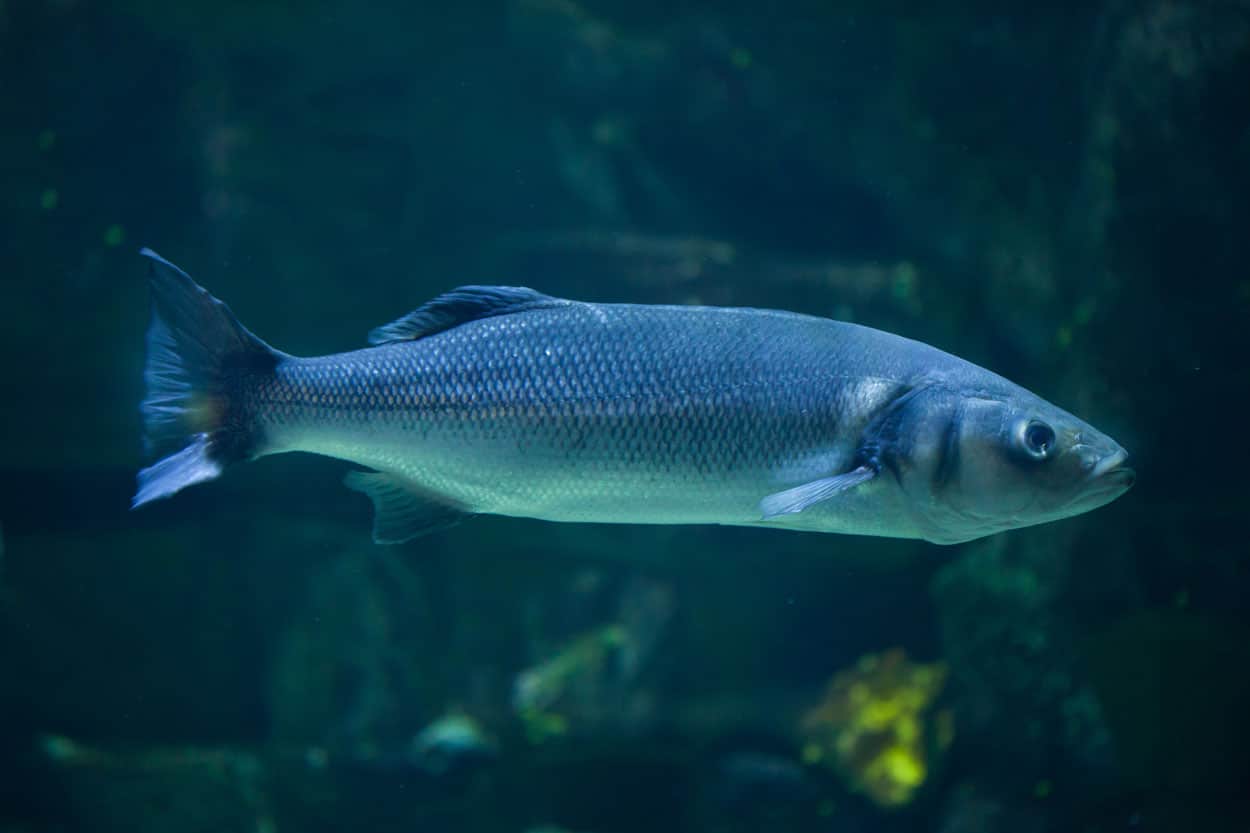 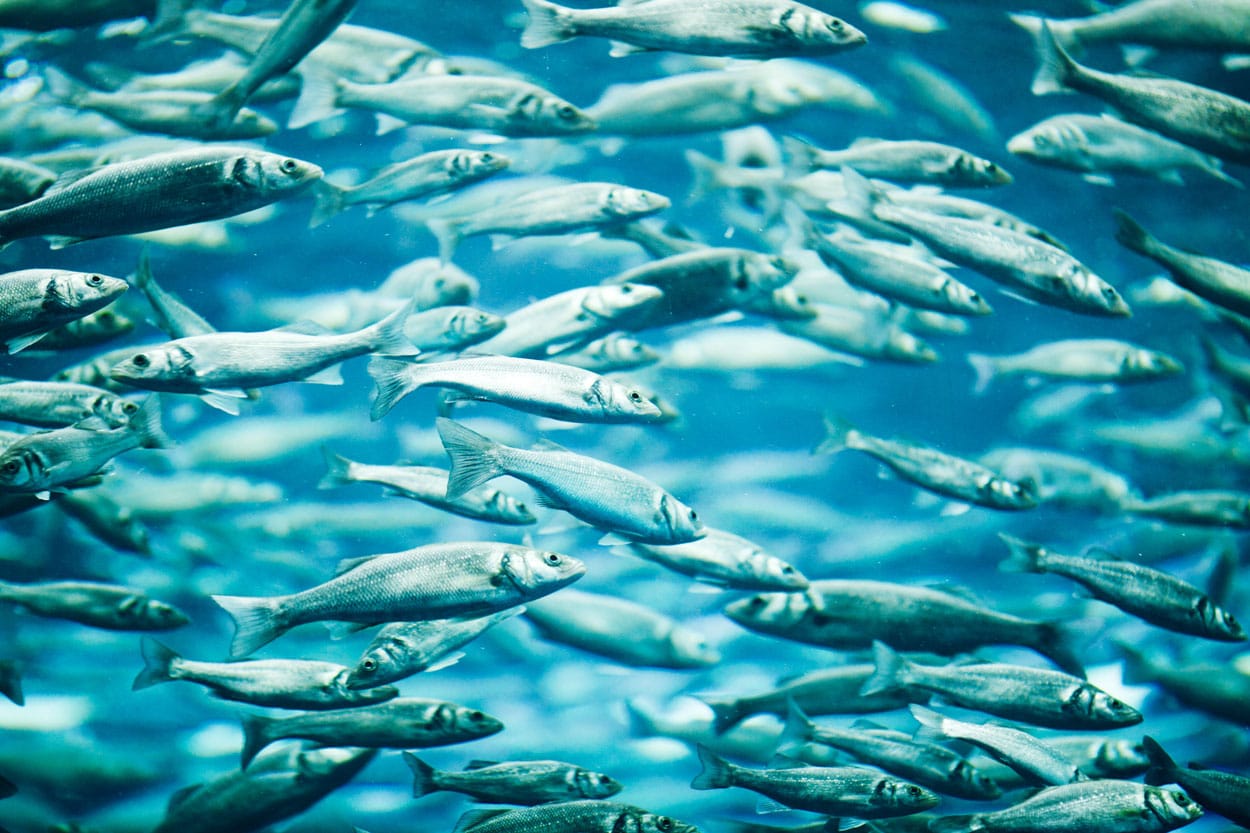 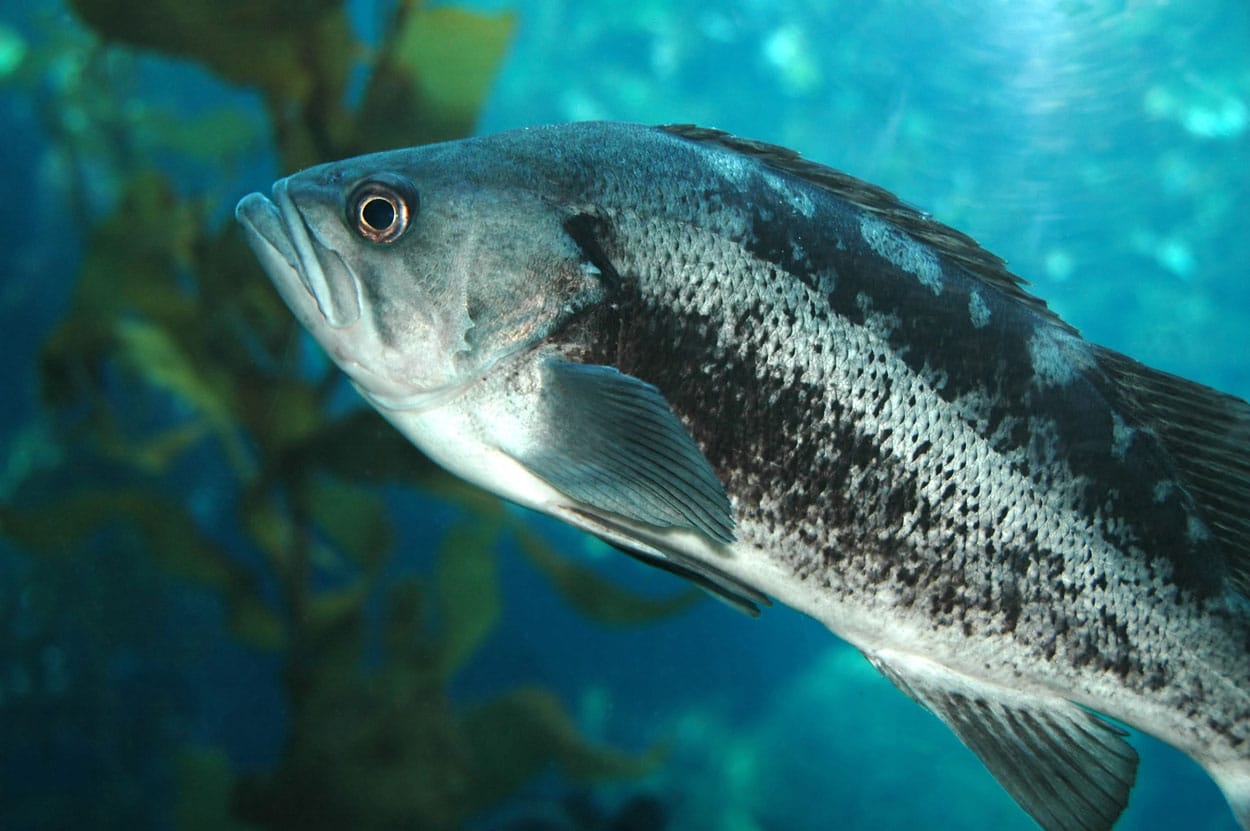 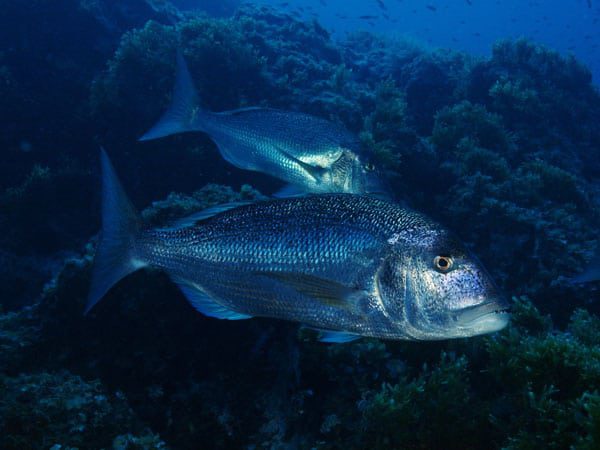 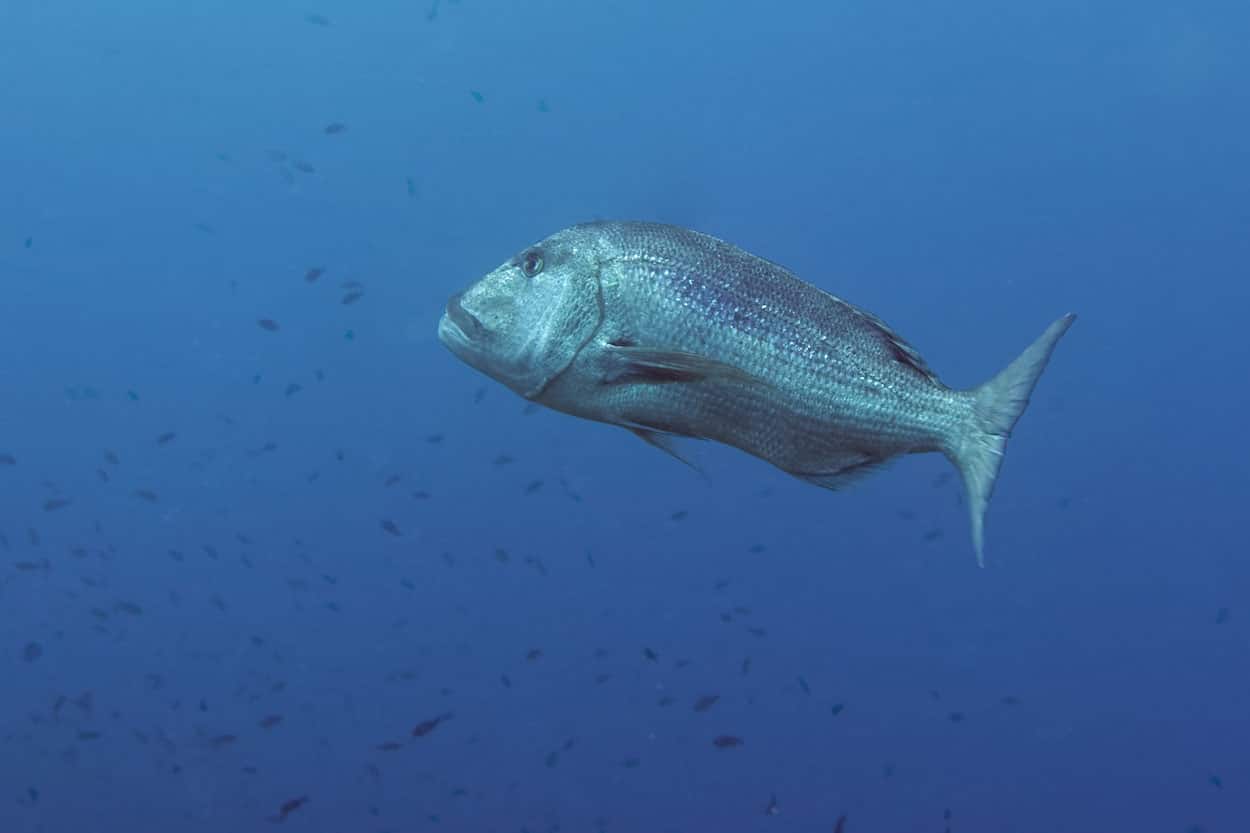 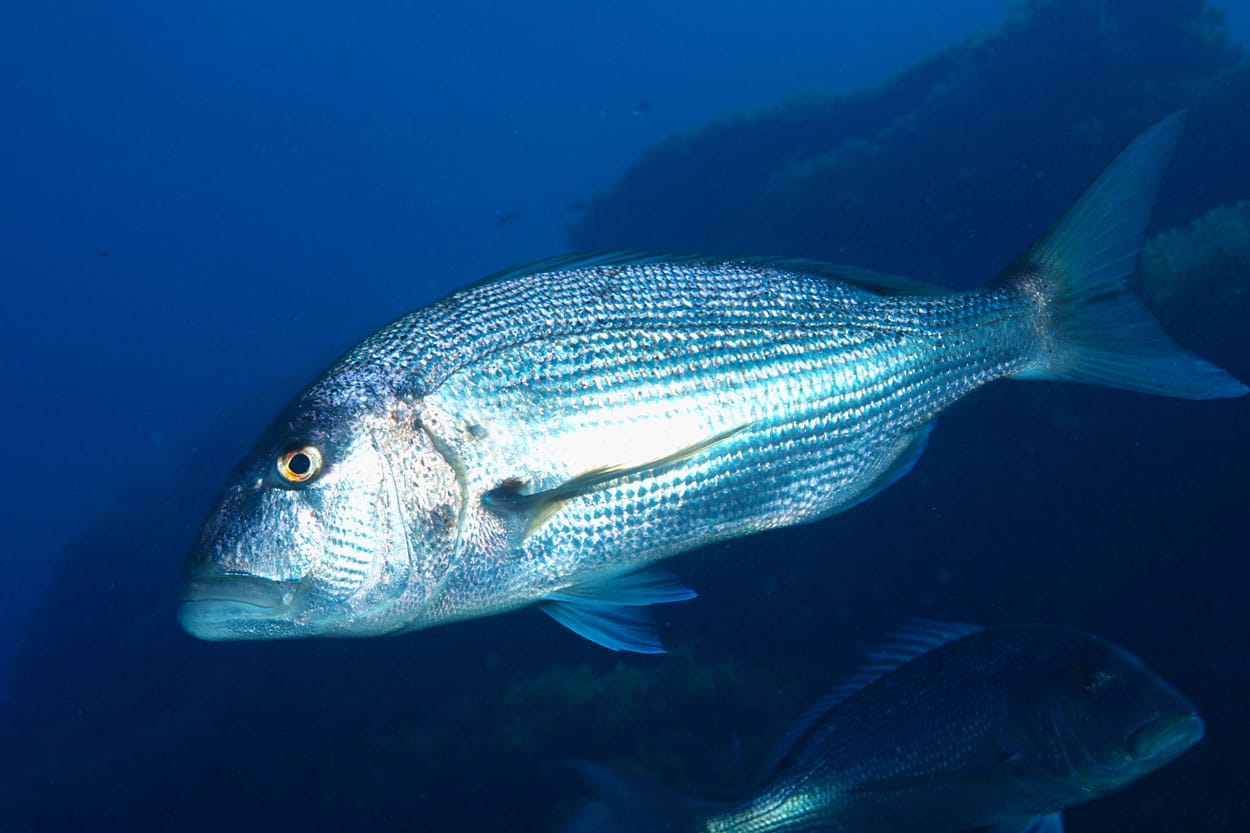