Slovenia is one of the most geographically diverse countries in the world. It's the same with fishing. Fly fishing, carp, spin and sea fishing, we have it all!
Hurtige links

Slovenia is one of the most geographically diverse countries in the world. This is also reflected in the wonderful sport of fishing. Our country is home to some of the most beautiful rivers in Europe, pristine natural lakes and the calm part of the Adriaterhavet. Due to a favourable climate, fish species flourish in Slovenian waters and grow exceptionally fast. No wonder the average size of fish is bigger here than in other European countries. In addition, we have a few indigenous species, the most notable among them being the Marmorørred and the Huchen.

In this article, we will focus on some of the main fishing activities in Slovenia: fluefiskeri, karpefiskeri, spinfiskeri og havfiskeri.

The most popular type of fishing in Slovenia is undoubtedly fluefiskeri. The numerous predators swimming in Slovenia’s rivers and lakes pose a considerable challenge for local as well as foreign fly fishermen. And that’s why they love it! Visitors flock to Slovenia to catch the famous Marble trout or ‘the fish of a thousand casts’, the Huchen. High on the list of prized catches are also the Gråsisken and various types of Trout, like Ørred, Regnbueørred and even Lake trout.

A special feature of Slovenia’s waters is that the country’s river basins are divided into two main watersheds – the Adriatic and the Danube watershed. In the former, which is smaller, the rivers flow into the Adriatic Sea. Reigning over these is the famous Soča-floden with its amazing Marble trout. Rivers belonging to the Danube or Black Sea watershed flow into the Danube. This is the realm of the mighty Huchen.

Other important rivers, the detailed descriptions of which can be found on our website and are included in our fishing offer, are: Unica, Idrijca, Krka, Radovna og Savinja.

Leading the way in Carp fishing in Slovenia are definitely Bled-søen og Šmartinsko-søen. Carp Fishing on Lake Bled has been location of superb catches over the years, with several specimens passing the magical mark of 30 kg. The Šmartinsko-søen even holds the Slovenian record of a whacking 34 kg Carp.

As for the fish that you can groundfish for, the most common in this country is as mentioned above, a Karpe. The weight of these can reach over 30 kg, but the most commonly caught are between 10 and 20 kg. That said, it is not unlikely for an over 20 kg beast to appear in your net. In addition to Carp, amur or the grass carp can also be found swimming in Slovenian lakes.

Although not as common, specimens of enviable size of the latter can be caught. Havkat, a very desirable fish for some and a headache for others, can also bite in our waters. In fact, our catfish can grow more than 2 m in length and weigh over 100 kg.

The list of fish caught by spin fishing in Slovenia is long. The undisputed king is of course the Huchen. Catching one of these monsters is every fisherman’s dream. This fish can’t be found just anywhere and Huchen fishing is forbidden during certain months of the year, making catching one even more special. Besides the Danube salmon, fishing for Gedde is very popular. The largest Pike caught in Slovenian waters came at a length of 134 cm. The record Wels Catfish was measured at a staggering 266 cm and weighed 99 kg. Then there’s Bolen or Asp and the lake-dwelling Zander and Lake trout.

The main go-to fishing area remains the famous Bled-søen where most of the aforementioned fish can be caught. The rivers Sava, Ljubljanica, Krka, Kolpa and the Reško Lake are Huchen and Pike territory, while the Vipava River is home to the Catfish.

The Adriaterhavet is home to larger Tun fish that can weigh up to 200 kg, dentex, the Mahi-Mahi, etc. Slightly smaller, but no less fierce fish are the sea bass, gilthead, scorpionfish, eel, etc. The small fish that are caught closer to the coastline are Sea Bass, Salp, Ribbonfish, Mackerel and others.

Fiskeguider Slovenien offer includes big game fishing and other sea fishing trips. Big game fishing is done in Croatia, right on the Slovenian border. Our target is tuna, though many larger fish can also be caught. 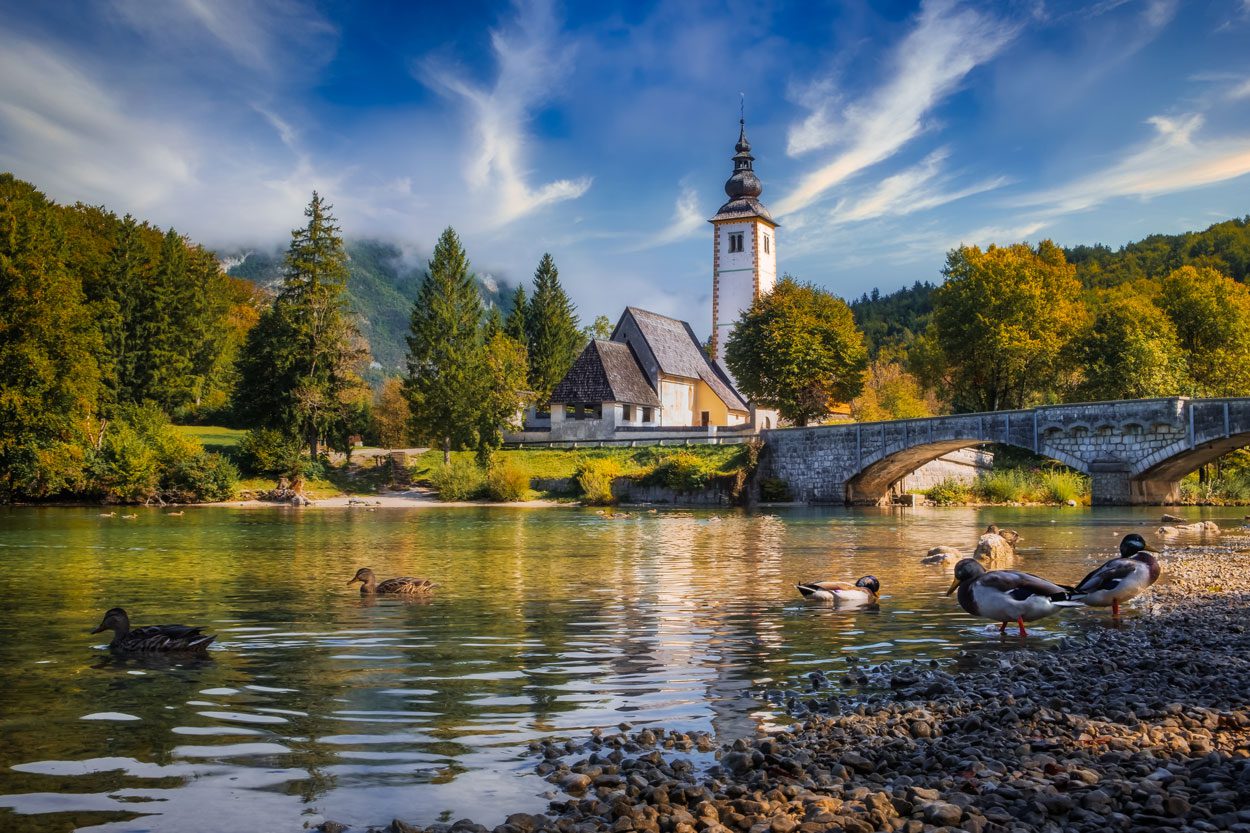 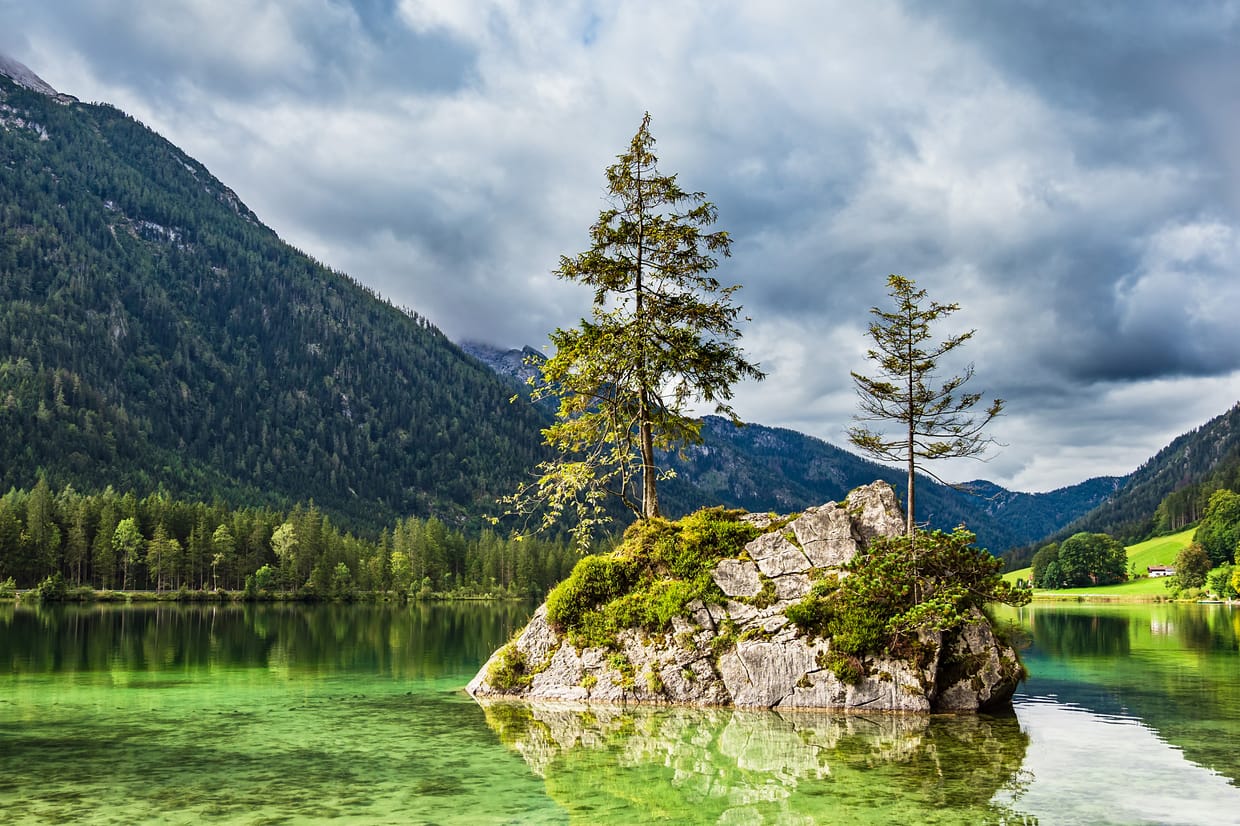 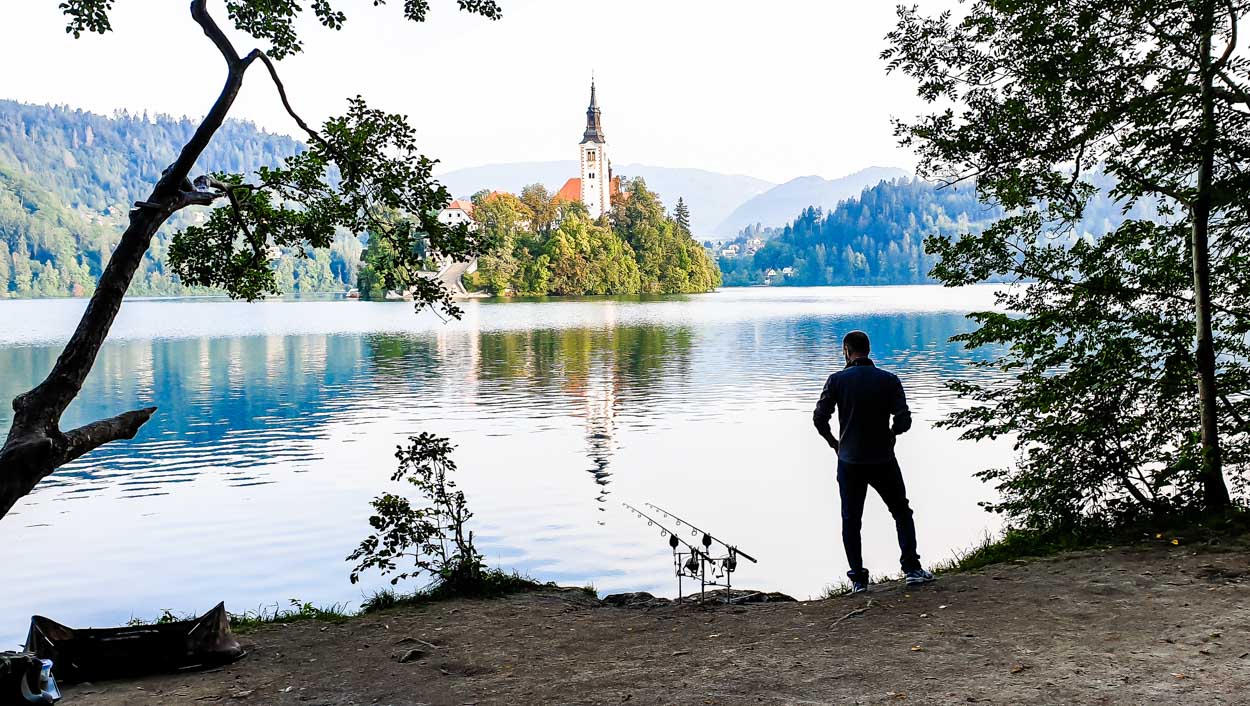